From fashion and floristry to food, Dr. Nighat Awan OBE is one of the most dynamic entrepreneurs in the country.

With more than five decades of business experience, the multi-award-winning entrepreneur and philanthropist has made giving back her life’s mission.

And at 67, she’s not stopping with the launch of a new organization that aims to empower women and youth.

Nighat, who launched and sold a florist business to Interflora and co-founded the Shere Khan restaurant chain, is a patron of Leveling Up: Women & Entrepreneurship.

She will use her learning and experience to not only inspire the next generation of young entrepreneurs, but will also boost opportunities for women across the UK.

“I started my first fashion business in the 1970s and over the years have branched out, launched new brands and also dealt with significant health issues,” she says.

“So the path to entrepreneurship hasn’t always been linear, there are bumps and challenges along the way, but the biggest lessons for me have always been to stay positive and learn from my journey, both for the good and the bad. .

“And now I want to make sure that I can pass those learnings on to the next generation and help inspire future entrepreneurs. This is something that I have always been passionate about and I speak regularly with start-ups and those thinking of starting a business.

“As an entrepreneur, empowering women has also been an important factor, and through Leveling Up: Women & Entrepreneurship, our goal is to close the gender equality gap and help provide women with equal access and opportunities when facing challenges head on.

“We want to help women level up, not just in their careers but in all aspects of their lives.”

Nighat, who leads several high-profile trade committees and panels, including the Asia Chair for the Cherie Blair Foundation for Women and recently appointed Chair of Symphony Textiles UK, began her own journey from humble beginnings. 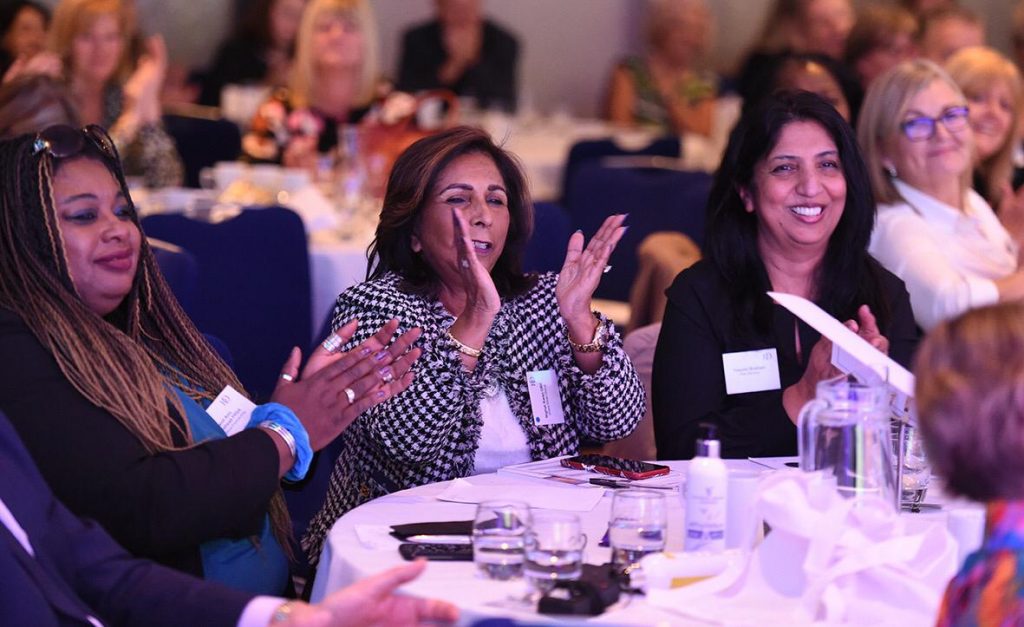 The energetic mother and grandmother has always had a passion for creativity and brand building inspired by her family who operated a textile business in the 1970s and 1980s.

She launched her first business, the Je T’Aime fashion boutique, in 1974, which grew to several boutiques in South Manchester and Cheshire before co-founding the Shere Khan restaurant chain with her husband Rafique in 1987.

The restaurant was a new twist on the concept of Indian food. Bringing a new premium look to the ‘Curry Mile’ in Manchester and taking Indian food to a whole new level with world class decor and ambiance serving authentic Indian food for entire families, friends and professionals to enjoy.

The brand later introduced a ‘casual dining’ concept with the launch of a Shere Khan store in the Trafford Centre, later expanding across the country.

However, in the early 1990s, Nighat learned that she had thyroid cancer and motor neurone disease that left her paralyzed on her left side.

While lying in her hospital bed, Nighat remained positive and decided to direct her energy into launching a new florist brand, Suki International. The aim was to help Bangladeshi families by selling their raffia baskets to the British flower shop. Suki International was eventually bought by Interflora.

After a period on the board of Interflora, he returned to the restaurant business, eventually branching out into real estate as well.

Nighat, who has been recognized with many business accolades and was awarded an OBE in 2004 in recognition of her export and charitable services, says that throughout her business career, being able to give back to the community and charity has remained in the center of what she does.

“People often ask me what keeps me going, and honestly, if your job makes you happy, then it never feels like work. And if you can give back on top of that, then, in my opinion, that’s true happiness.”

Over the past decade, Nighat has acted as a Kingfisher Trustee in Business and Community, was an ambassador for Cancer Research UK and Oxfam, and was previously Chairman of Mosaic, an initiative of the Princes Trust.

She also hosted the Mayor of Greater Manchester’s inaugural Winter Wonderland Charity Ball to raise money for Burnham’s homeless charity, A Bed for Every Night. 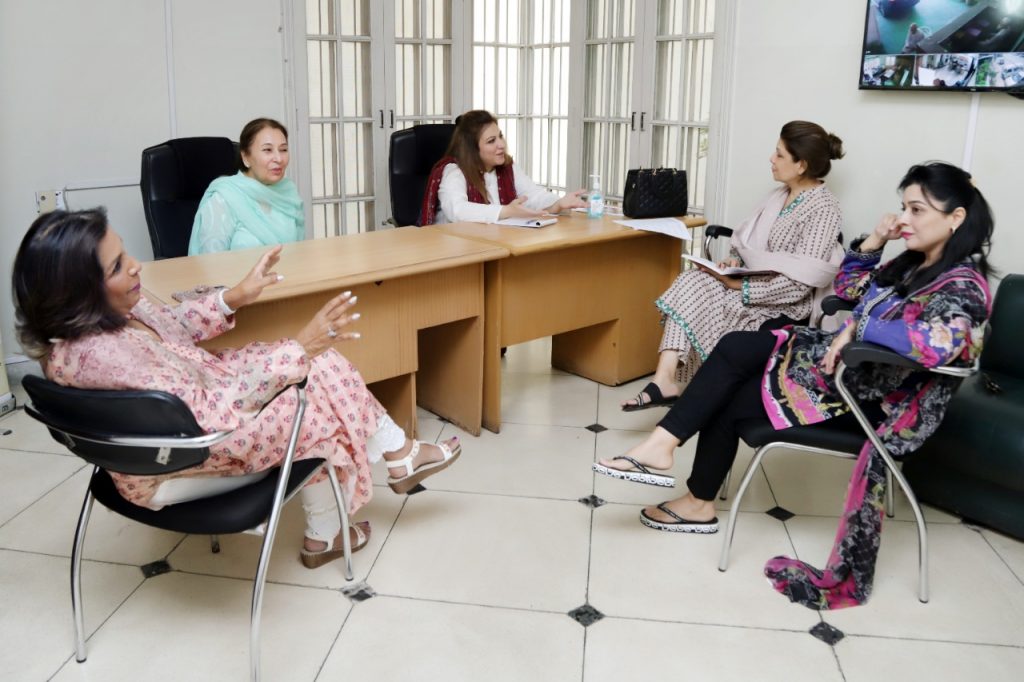 Nighat during a recent trip to Pakistan

Nighat recently traveled from Pakistan after raising £40,000 to help victims of the recent flooding in the country.

Earlier this month, she was also appointed as a charity ambassador for Radiotherapy UK.

“My job has allowed me to give back through various charitable initiatives,” she says.

“Charity has always been close to my heart, and I want to be able to give back in any way I can.

“The last two or three years have been full of challenges and we are living in uncertain times, people need help more than ever, and I want to be able to continue to give back and help make a difference to people’s lives, both here in the UK and internationally.

“This is what gets me out of bed, gives me the energy to do more for the communities around me.”