More than 1.5 million Canadians have been diagnosed with cancer in the last 25 years and were still alive in January 2018, according to a new report on the prevalence of cancer published by the Canadian Cancer Society (CCS).

Among Canadians with cancer, there were nearly 1.7 million cancer cases, as a person can receive more than one cancer diagnosis. Nearly half of all cancer cases involved breast, prostate, or colorectal cancers. Other common diagnoses included skin cancer, thyroid cancer, bladder cancer, Hodgkin’s lymphoma, uterine cancer, and lung cancer.

Cancer prevalence is the number of people who are diagnosed with cancer and then survive. The report says cancer outcomes have generally improved in recent decades, even though cancer prevalence in Canada has increased from 10 years ago.

cancer on the rise

Among childhood cancer diagnoses, leukemia was responsible for 35 percent of diagnosed cancers. The report said: “Most childhood cancer survivors are at increased lifetime risk of being diagnosed with a second primary malignancy. This increased risk may be due to genetic predispositions or certain adverse effects induced by treatment toxicity.”

However, the report was not all bad news. He noted that survival outcomes for children with cancer are expected to increase in the future, especially for cancers that affect the blood and bone marrow.

The report only used data for a 25-year period, through January 1, 2018. The data in the report does not take into account any changes in cancer diagnosis, control, and prevalence due to COVID-19. However, the report notes that international data suggests that 40 percent fewer cancer diagnoses were made between March 9 and May 17, 2020, compared to the average number of cancer diagnoses made in the same period. time period in 2018 and 2019.

Additionally, according to the CSS, there is some early data from provincial figures that suggest cancer surgeries were down in number during the first four months of COVID-19.

A September 2022 report, “Living at the crossroads of COVID-19 and cancer”, he said the pandemic has led to delays and disruptions in medical care, which could result in more late-stage diagnoses. Finding the cancer later means a lower survival rate, according to the CSS.

At the regional level, there are also disparities. The incidence of cancer per 100,000 people in the past 25 years was generally higher in the eastern provinces and lower in the western provinces. Cancer prevalence was higher in rural Canada than in urban areas, and the report attributes the higher cancer numbers in rural areas to their typically larger populations compared to the city.

The CCS report also noted that established cancer risk factors, such as smoking, alcohol use, and obesity, are more common risk factors in people living in rural areas, contributing to a higher incidence of cancer. cancer. Also, travel from rural areas to larger health care facilities can be more difficult for people who live in the countryside.

There are also differences in how cancer affects the sexes, defined by the report as “those assigned male and female at birth.”

“Breast cancer was the most common 25-year prevalent cancer in all geographic regions except Newfoundland and Labrador, New Brunswick, and Prince Edward Island, where prostate cancer was most common,” the report said.

Income also played a role in the cancer statistics, but it varied by type of cancer. Higher-income neighborhoods reported higher levels of breast and prostate cancer. Low-income Canadians had a higher prevalence of colorectal and lung cancer, and people in these low-income groups were less likely to survive.

In the Press release Accompanying the study, Jennifer Gillis, Senior Surveillance Manager at CCS, said: “Increasing prevalence – more people diagnosed and more survivors – creates long-term strain on our health care system and underscores why we must work together to create a system that can evolve. as patient needs evolve from diagnosis to survival to end-of-life care.”

Analysis of statistics related to the continuing rise in new cancer cases diagnosed annually, as well as the number of people surviving beyond their cancer diagnoses, is intended to help governments properly plan and prepare for emergency resources. necessary medical care. For example, a recent study estimated that the costs of cancer care rose from $2.9 billion per year in 2005 to $7.5 billion in 2012. The CSS said that a simulation-based study estimated that the direct cost of cancer in the health care system medical in 2021 could have reached $22.8 billion. 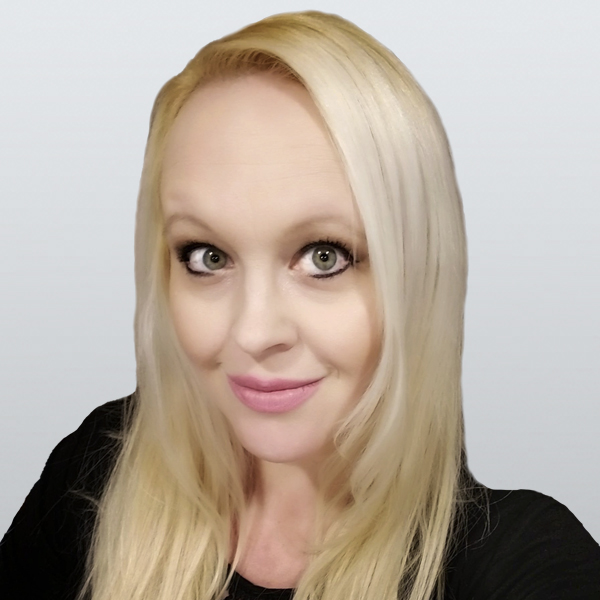 Marnie Cathcart is a reporter who lives in Edmonton.