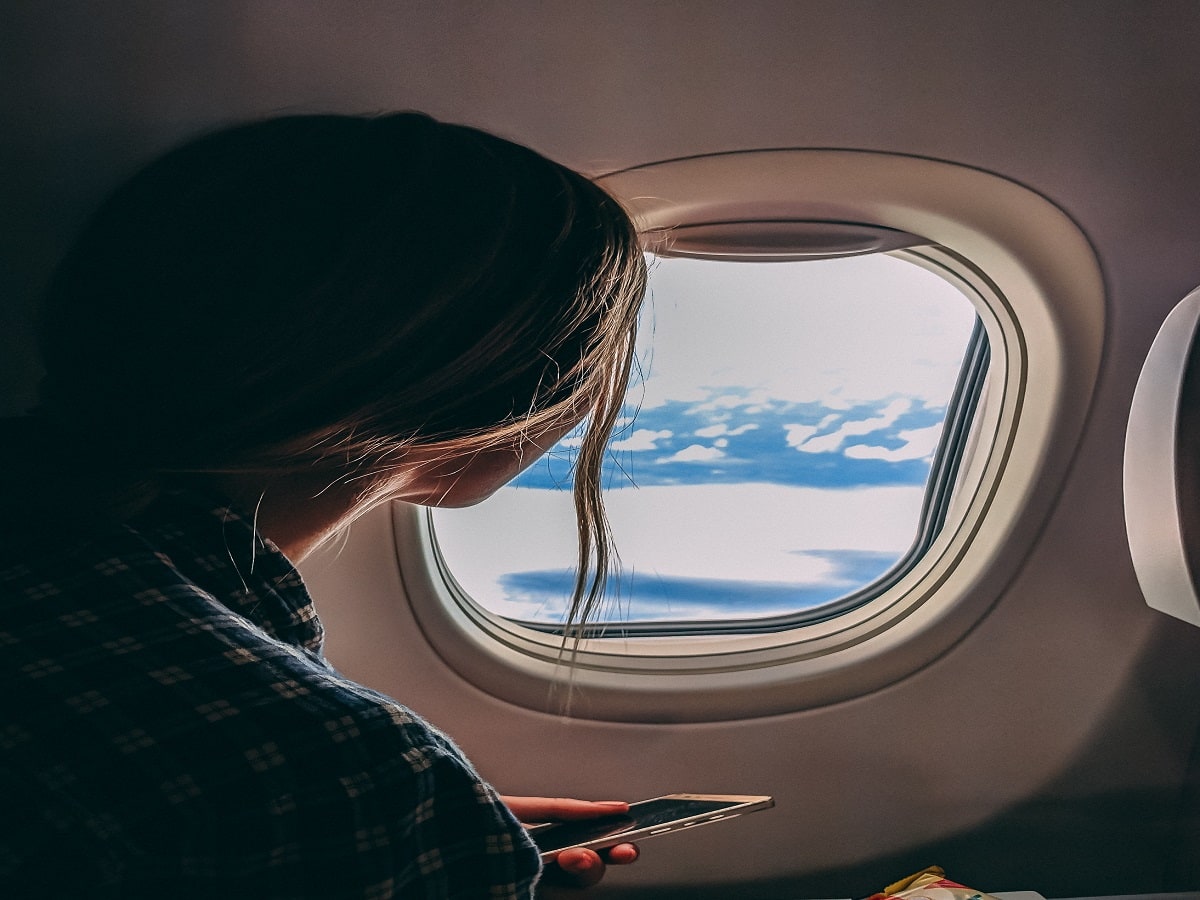 People who suffer from aerophobia can have symptoms that range from simple chills or tremors to full-blown panic attacks.

Lack of understanding of how an airplane works and less familiarity with the air route can also contribute to fear.

We have always heard people say that air travel is the safest mode of transportation. However, for people who are afraid of flying, the fact is not very reassuring. For them, there is something about air travel that can cause them a lot of anxiety. Aerophobia is the fear of flying and it is more common than you think.

People affected by this phobia may be afraid of some aspect of air travel, perhaps related to flying, taking off, landing, or even the fear of being cooped up in a plane. Sometimes the simple reason why people may be afraid may be that they have not been on a plane before or that they have had some negative experience associated with a similar trip in the past.

For Simran Rao, a woman in her early thirties, air travel can be psychologically draining. She described an ordinary air journey from Bangalore to Delhi. She said: “I had downloaded some songs and two episodes of a show in anticipation of the fear I might experience during the turbulence. When it happened, I compulsively took off my headphones and put them down instead of being distracted by the music. I wanted to be in control of the situation.” I remember my sister describing a frantic look on my face like we were under a terrorist attack. It was just turbulence.”

Rao suffers from claustrophobia which is the fear of closed spaces. For her, the fear of flying is closely associated with the fear of closed places that make escape impossible. She shared her preference for aisle seats which are comparatively less stuffy. She also shared that she used to watch binges of plane crashes and accidents that left a lasting impression on her mind. Every time she boards a flight, the memories come back.

People who suffer from aerophobia may have symptoms ranging from simple chills or tremors to panic attacks. Here are some signs that you might have a fear of flying:

What can cause this fear?

The fear of flying is aggravated if it is combined with other phobias such as claustrophobia (fear of closed spaces), fear of heights, social anxiety, fear of germs and others. Similarly, people who suffer from chronic sinus infections may find air travel distressing due to plugged ears which can sometimes make one feel dizzy. Furthermore, the frequent change in altitude could also be bothersome for people who have cardiovascular problems. Lack of understanding of how an airplane works and less familiarity with the airway can also reportedly contribute to fear.

What can you do to reduce fear?

Like many other phobias, the fear of flying is also treatable. However, a person must be willing to receive help if their work or personal life requires them to travel frequently. Here are some things you can do to reduce fear: