The latest move by Hong Kong health authorities to stop taking nasal swab samples for Covid-19 polymerase chain reaction (PCR) testing may allow more imported cases to enter the community, but it does not represent a risk to the local pandemic situation, medical experts have said. .

But Dr. Leung Chi-chiu, an expert in respiratory medicine, said on Monday that he found it “problematic” that the city government opted for a less sensitive method when it had spent a lot of resources on PCR tests.

The government earlier announced that from Tuesday, only throat swab samples for free PCR testing would be collected at government-run sites, including those at the airport, to increase the efficiency and capacity of services.

Do you have questions about the main topics and trends from around the world? Get the answers with SCMP Knowledgeour new curated content platform with explanations, FAQs, analysis, and infographics brought to you by our award-winning team.

Leung, former chairman of the Hong Kong Medical Association’s advisory committee on communicable diseases, said sensitivity could drop by a third if only throat swabs were taken, but such a change could have “little effect” on the status of imported cases. . 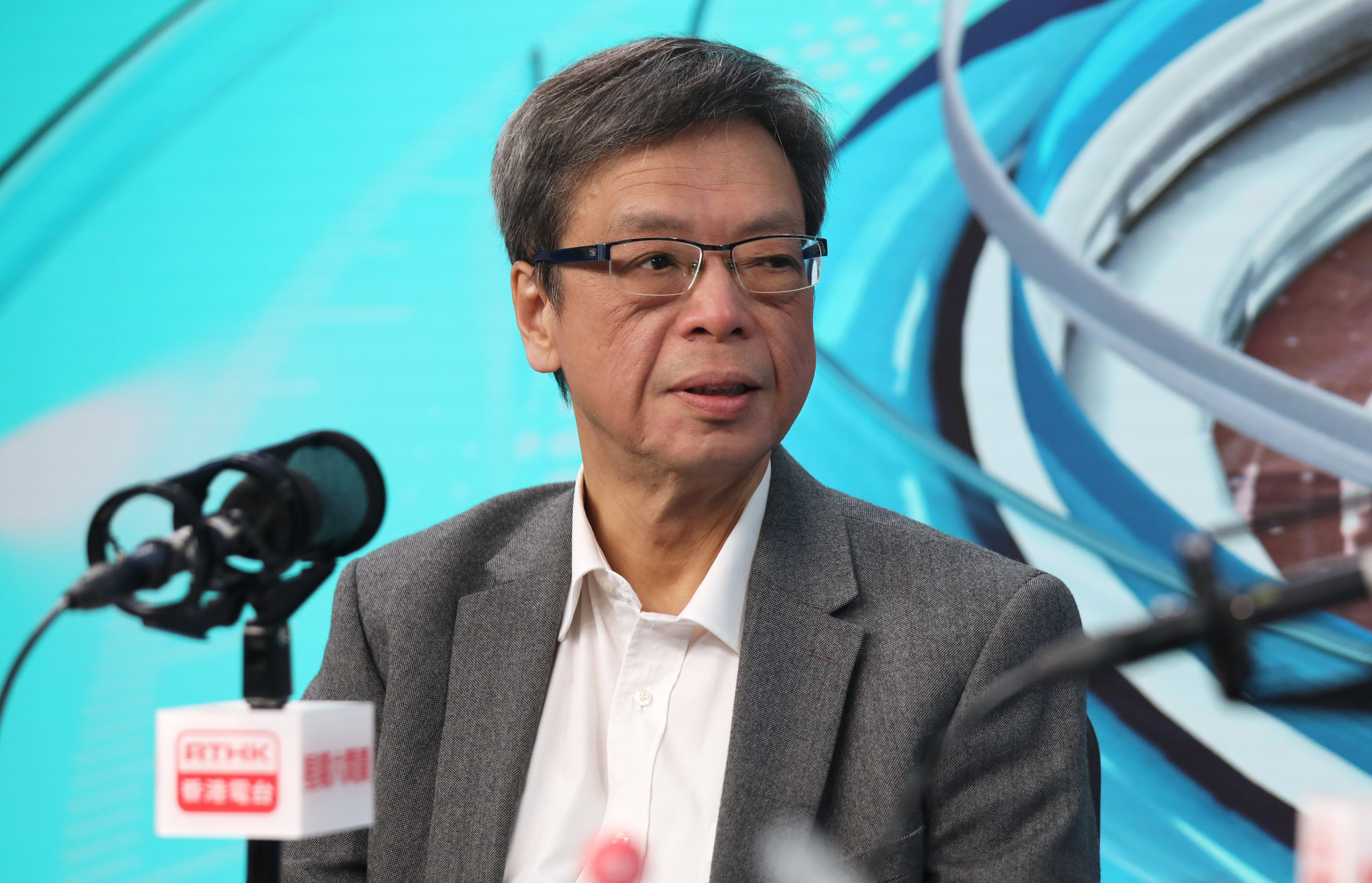 Overseas studies had shown the sensitivity of using both samples to be 97 percent, but that of throat swabs only reached 68 percent, it added.

“But at this stage, we are not overly concerned about imported cases. no matter how much the [tests’] the sensitivity decreases, many cases can be detected at the airport,” he told a radio program on Monday.

Authorities said on Saturday that a throat swab was one of the specimens recommended by the National Health Commission and commonly used in mainland China for PCR tests. 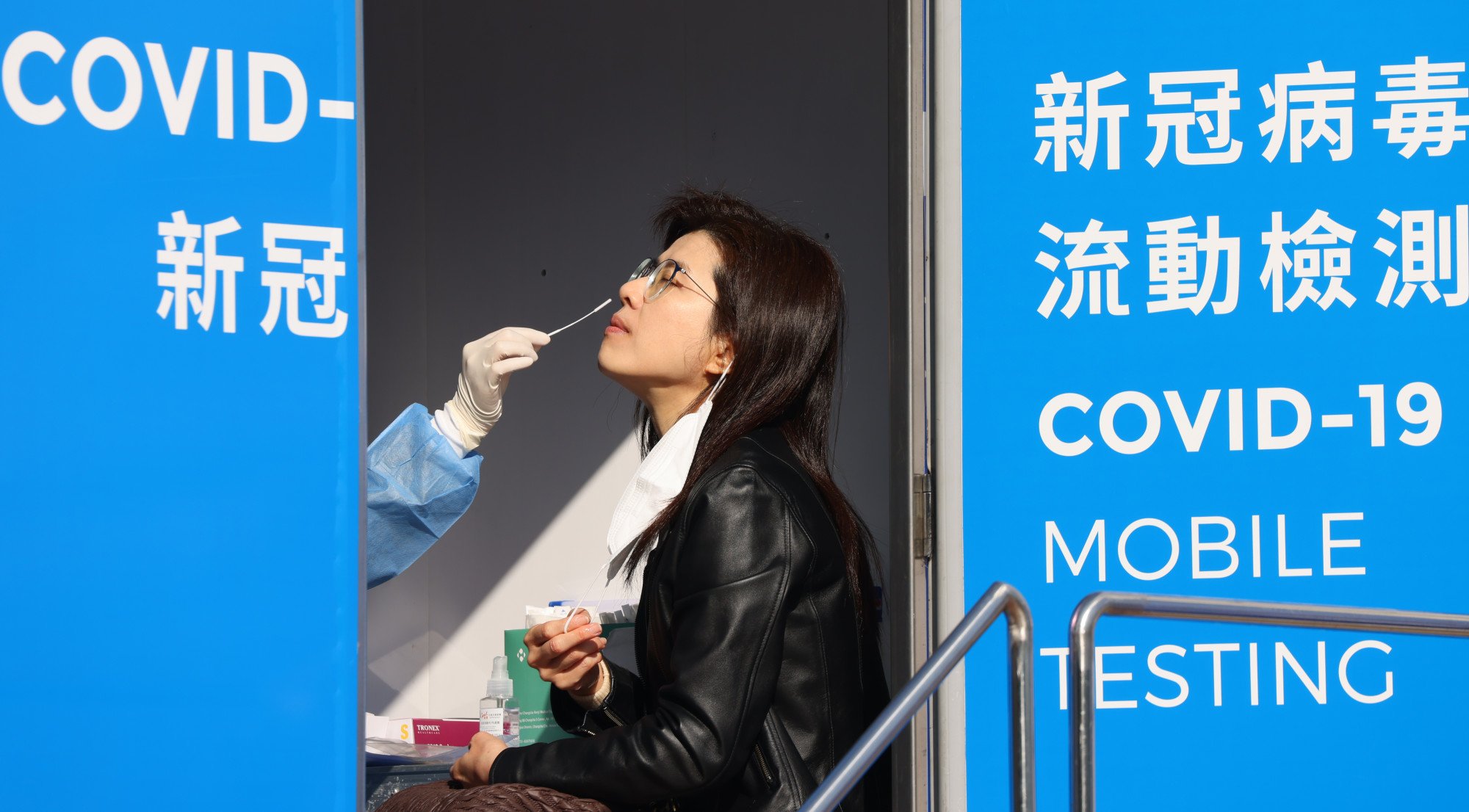 They added that the new arrangement had “reliable” sensitivity and could reduce sample collection time as well as streamline the collection procedure.

“The adjustment is conducive to improving the overall efficiency and increasing the capacity of testing services, without affecting the accuracy of nucleic acid tests,” a government spokesman said, adding that self-paid tests were not subject to the changes. .

But Leung said he couldn’t understand why such changes were made.

“This is a bit problematic because the government is wasting a lot of resources [on PCR testing]. It also takes a long time for people to get to the testing stations, which creates inconvenience,” he said.

“If you are doing PCR testing, but using a less sensitive method, it is contradictory to the initial public health intent.”

Leung said the number of PCR tests could be reduced as Hong Kong was back on track, adding that initiatives should focus on protecting high-risk groups or monitoring areas with a higher probability of transmission when the health is under pressure.

He also suggested raising the threshold for mandatory testing or replacing the PCR method with rapid antigen kits.

The Health Office previously revealed that from November 2020 to August this year, around 37.3 million PCR tests were performed at community centers, mobile sample collection stations, and during “restraint test declaration” operations. . As of April, HK$5.8 billion (US$738.8 million) had been spent on this, he said.

Ricky Chiu Yin-to, an adjunct associate professor at the Chinese University’s school of biomedical sciences, who also operates a medical diagnostics startup that runs some testing centers, said that while foregoing nasal swabs could increase the risks If imported cases leak into the community, subsequent mandatory medical surveillance of arrivals could also detect infections.

He said the new arrangement could cut sample collection time by two-thirds, but results would not be available sooner.

He said that while the new arrangement might slightly reduce the sensitivity of testing, it was in line with the government’s goal of providing comprehensive, high-quality, fast, accessible and affordable services.

Currently, incoming travelers must undergo a PCR test on the first, third, fifth and seventh days of arrival, as well as daily RAT tests.