On November 4, 2022, the United States Centers for Disease Control and Prevention (CDC) released its Weekly Influenza Surveillance Report for Week 43 (October 23, 2022 to October 29, 2022). ). With a cumulative hospitalization rate of 2.9/100,000 cases, amounting to a total of 4,326 hospitalized patients during week 43, influenza infection and hospitalization rates continue to rise at an alarmingly fast rate early this year. 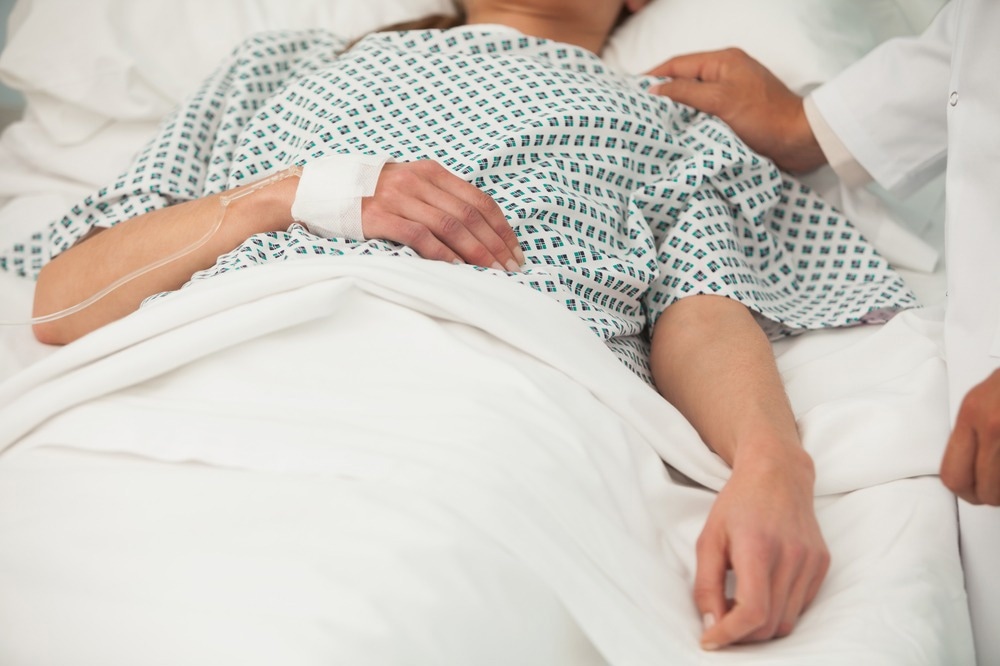 As of the publication of this report, more than 1.6 million cases of influenza were reported in the US for the 2022-2023 influenza season. Of these cases, 13,000 patients have required hospitalization and 730 people have died from the flu.

Some of the hardest-hit regions of the US include southeastern and south-central states such as South Carolina, Tennessee, Georgia, Mississippi, Texas, North Carolina, Alabama, and Virginia. Maryland, New York City, and Washington DC are also reporting high levels of influenza-like illness at rates that are significantly higher than those reported at the same time last year.

We are seeing the highest hospitalization rates in a decade.”

The threat of a ‘triple-demic’

Like respiratory syncytial virus (RSV), which has also been infecting an increasing number of children at an unusually early rate compared to previous years, influenza cases have been relatively quiet during the influenza pandemic. coronavirus 2019 (COVID-19). This is largely because lockdowns and other preventative measures put in place during the pandemic prevented many from being exposed to these and other respiratory viruses.

In addition to the already high rates of RSV and influenza, cases of COVID-19 are also expected to increase this year as a result of more people transitioning indoors and the continued emergence of new escape variants of the cause of severe acute respiratory syndrome. coronavirus 2 (SARS-CoV-2).

Taken together, the circulation of these three viruses this season may lead to a ‘triple-demic,’ likely to increase the burden on already overburdened health care systems. Despite the added pressure of these new hospitalizations in some states, adequate supplies of personal protective equipment (PPE) and ventilators remain available for immediate use.

How to protect yourself this winter

The US CDC recommends that everyone over the age of six months get vaccinated against influenza viruses and SARS-CoV-2.

Current evidence suggests that this year’s influenza vaccine comprises influenza A(H3N2) viruses that are genetically and antigenically similar to currently circulating strains, indicating that these vaccines should offer sufficient protection against disease and/or infection. serious. Increasing numbers of influenza A(H1N1) viruses, which are also included in the annual influenza vaccine, have also been reported nationally.

Similarly, a new COVID-19 bivalent messenger ribonucleic acid (mRNA) vaccine booster dose has been approved for use in anyone over five years of age in the US. – CoV-2 strain, as well as Omicron subvariants BA.4 and BA.5 currently dominant.

Despite the availability of these vaccines, uptake this year has been relatively low. In fact, so far this year, about five million fewer doses of influenza vaccine have been administered compared to the same period last year in the US.

In addition to the importance of flu and SARS-CoV-2 vaccination, people should also continue to practice good hygiene, including frequent hand washing, covering coughs and sneezes, staying home when sick, and Avoid close contact with symptomatic people.

Certain antiviral medications are also available to treat severely ill patients after infection with any of these viruses. CDC currently recommends that anyone with confirmed or suspected influenza infection who is at increased risk of complications and/or is hospitalized receive influenza antivirals immediately. Some of the more common antivirals that can be used to treat influenza infection in the US include oseltamivir or baloxavir.

Similar recommendations have been made for the treatment of patients with suspected or confirmed SARS-CoV-2 infection who are at increased risk of severe disease and meet current eligibility requirements to receive these agents. Currently, ritonavir and remdesivir have been used successfully to ameliorate mild to moderate COVID-19 in at-risk patient populations.