Semaglutide is a glucagon-like peptide-1 analog that can reduce hunger, promoting weight loss. In a recent New England Journal of Medicine study, researchers report that a weekly dose of semaglutide led to a significant reduction in body mass index (BMI) in adolescents. 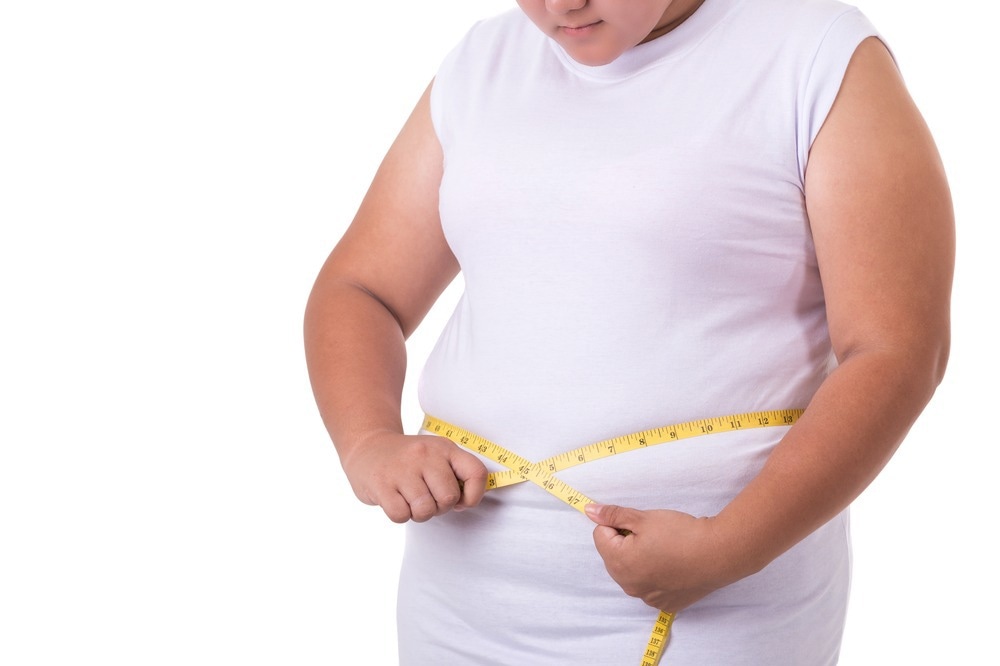 By the year 2030, researchers have predicted that more than 250 million children and adolescents will be considered obese. Obese children and adolescents are at increased risk for numerous health conditions, some of which include dysglycemia, high blood pressure, non-alcoholic fatty liver disease, obstructive sleep apnea, dyslipidemia, impaired mental health, and decreased quality of life.

Although certain lifestyle changes can improve the quality of life of young obese people, their effects are often limited in their ability to significantly lower BMI values. As a result, several pharmacological agents have been approved to support long-term weight maintenance, some of which include liraglutide, orlistat, and phentermine-topiramate.

About the Semaglutide Clinical Trial

The Semaglutide Treatment Effect in Obese People (STEP) Trial is a double-blind, parallel-group, randomized, placebo-controlled trial that included a total of 201 overweight or obese participants aged 12 to 18 years. .

Each study participant was randomly assigned to receive a weekly dose of 2.4 milligrams (mg) of semaglutide or a placebo that was administered subcutaneously for a total of 68 weeks. In addition to placebo or drug, all study participants also entered a 12-week lifestyle intervention that involved counseling on healthy diet options and physical activities that could help with weight loss.

Any individual who lost more than five kilograms (kg) or used an obesity-related medication within 90 days prior to testing was excluded from the study. Additional exclusion criteria included prior bariatric surgery, uncontrolled thyroid disease, a prior diagnosis of major depressive disorder within two years of study selection, a diagnosis of a major psychiatric disorder or bulimia nervosa, as well as a history of suicide attempt.

Of the 201 individuals included in the study, 134 received semaglutide and 67 received placebo, 132 and 64 of whom completed the full 68-week course, respectively. In general, the baseline characteristics between both groups were similar, except for body weight, BMI and waist circumference, all of which were higher in the semaglutide group.

At the end of the 68-week period, the semaglutide group showed a 16.1% reduction in their BMI values ​​compared to a 0.6% change in the placebo group. Additionally, 73% of those who received semaglutide lost at least 5% of their body weight, which is comparable to only 18% of the placebo group.

Importantly, 79% and 82% of those receiving semaglutide and placebo, respectively, experienced an adverse effect of treatment, with a higher total number of adverse events in the semaglutide group.

The most frequently reported adverse events involved the gastrointestinal (GI) system, with the most common symptoms including nausea, vomiting, and diarrhoea. Gastrointestinal adverse events were reported in 62% and 42% of those receiving semaglutide and placebo, respectively. Importantly, most of these symptoms were mild or moderate in severity, with a maximum duration of two to three days in the semaglutide group.

Serious side effects were reported in 11% and 9% of those receiving semaglutide and placebo, respectively. For example, five semaglutide recipients experienced acute gallbladder disease. However, the safety profile of semaglutide appears to be consistent with that of other glucagon-like peptide-1 receptor agonists.

Taken together, the clinical trial results indicate that a weekly dose of 2.4 mg semaglutide, along with lifestyle changes, significantly reduced BMI and other weight-related measures to a greater extent than lifestyle changes. of life by themselves.