In a recent study published in the Current Opinion in Pharmacology journal, researchers evaluated the impact of environmental toxicants and brown adipose tissue (BAT) on obesity and metabolic disorders.

Obesity is the result of increased energy intake compared to energy expenditure, which in turn results in increased adiposity. The caloric gap to prevent weight gain in various populations is only 8.2 to 61.2 kcal/day. A sedentary lifestyle and excessive energy intake may not fully explain the increasing prevalence of global obesity and accompanying metabolic diseases, despite the robustness with which energy balance is regulated. It is interesting to note that many other species also seem to be developing obesity in addition to humans. These findings imply that other factors may also contribute to obesity, in addition to the increased availability of high-calorie foods and decreased mobility caused by technological advances. 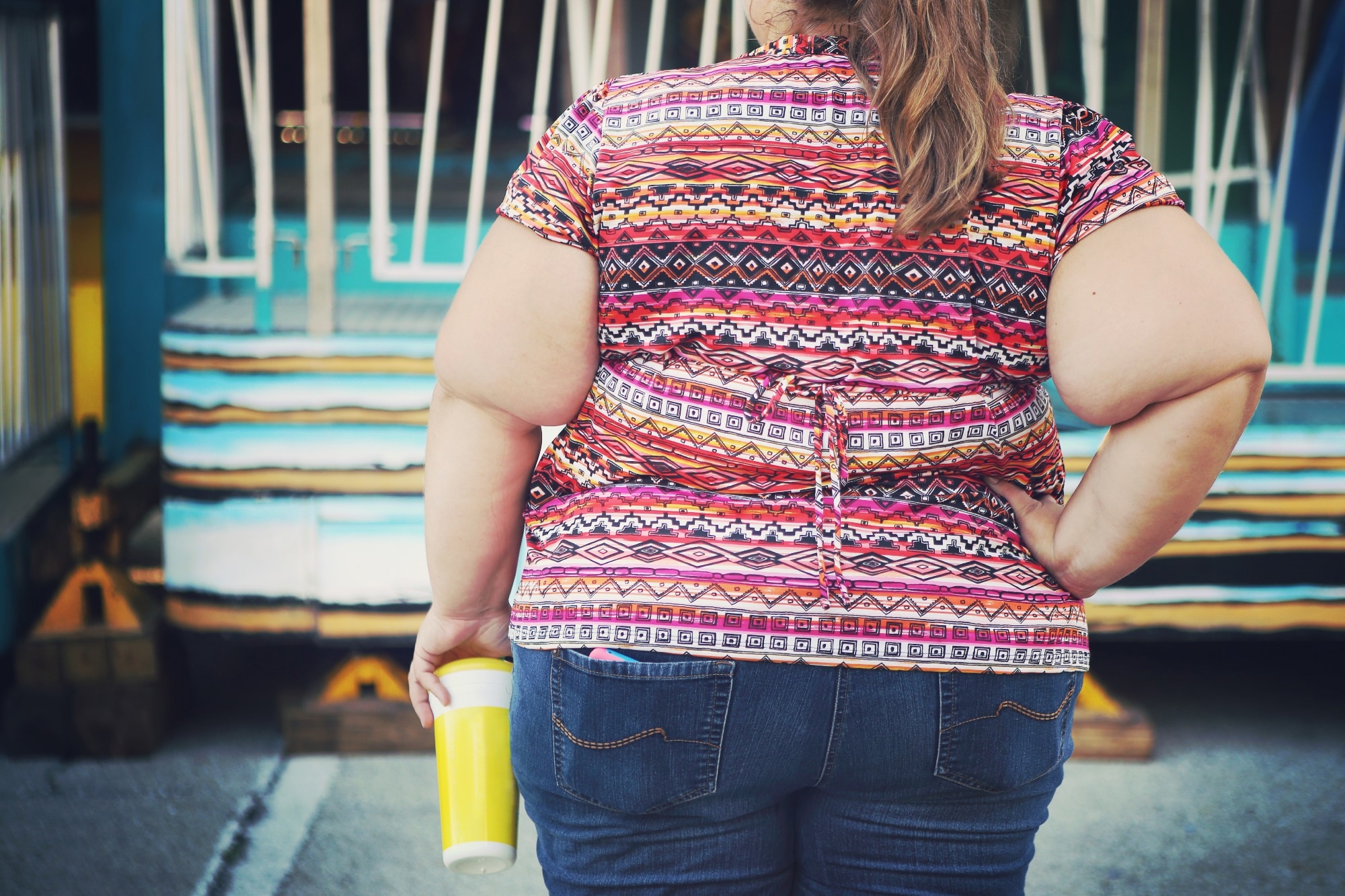 BAT and thermogenesis and obesity prevention

The main site for the accumulation of lipophilic environmental compounds is adipose tissue. BAT and white adipose tissue (WAT) are two different forms of adipose tissue. Only eutherian mammals have BAT, which, unlike WAT, has a thermogenic function that gives animals an evolutionary advantage in the cold.

The thermogenic activities carried out by active BAT per gram of tissue oxidize plasma triglycerides and glucose at a relatively high rate. However, it should be noted that during cold exposure, skeletal muscle-based thermogenesis contributes significantly more to energy expenditure due to its large volume. Four weeks of cold acclimation is sufficient for adults to increase BAT thermogenesis and decrease skeletal muscle shivering. This highlights the potential importance of BAT in relation to whole body energy expenditure. In contrast, inhibition of adipose tissue lipolysis decreases BAT thermogenesis and promotes muscle shivering.

Studies suggest that uncoupling protein 1 (UCP1) and BAT also promote energy expenditure in humans, independent of cold exposure, by increasing diet-induced thermogenesis (DIT). DIT represents 5% to 15% of daily energy expenditure, depending on the composition and amount of food consumed. Additionally, one study showed that consuming a meal rapidly increased blood flow and oxygen consumption in BAT. As a result, DIT thermogenesis could play an important role in the daily energy expenditure of humans when in thermoneutral environments. Therefore, the inhibition of this process could be related to obesity and metabolic disorders.

The team examined brown adipocytes expressing the luciferase-associated UCP1 promoter to identify environmental contaminants that could directly decrease BAT function. A total of 34 widely used pesticides were examined, including food packaging substances, herbicides and food dyes that shared structural similarities with serotonin, a substance that inhibited BAT thermogenesis. The team found that UCP1 promoter activity and protein and messenger ribonucleic acid (mRNA) expression were dramatically reduced in the presence of chlorpyrifos (CPF) at doses as low as 1 pM. CPF, an organophosphate insecticide, is frequently applied to various field crops and fruits to control pests.

After treatment with 1 pM CPF, BAT cells were subjected to unbiased RNA sequencing, which revealed that low-dose CPF caused marked alterations in mitochondrial gene expression. Further investigation revealed that these changes were related to deficits in mitochondrial respiration. These results demonstrated that CPF suppressed UCP1 expression and thermogenesis in cultured BAT cells within the exposure window within which people may be exposed to CPF through fruit and vegetable ingestion.

The team noted that high doses of CPF, which block the activity of brain and plasma acetylcholinesterase and plasma butyrylcholinesterase, may induce obesity and glucose dysregulation through mechanisms that may involve changes in the gut flora or an increase in the caloric intake. However, weight gain, glucose intolerance, insulin resistance, and non-alcoholic fatty liver disease (NAFLD) were also reported with the low doses of CPF when the test mice were maintained in thermoneutrality. . This indicated that CPF levels consistent with non-occupational exposure in individuals could promote obesity by preventing diet-induced thermogenesis in BAT.

Other environmental contaminants that can inhibit BAT function

Some environmental toxins can influence BAT thermogenesis by mimicking the actions of estrogen. For example, the most popular industrial chemical used in the manufacture of plastics, bisphenol A (BPA), causes weight loss without altering caloric intake. Furthermore, maternal exposure to BPA at the time of pregnancy mimics a weak estrogen agonist, increasing interscapular BAT weight and upregulating UCP1 expression in female offspring, but decreasing BAT activity and adipogenesis. brown in male offspring.