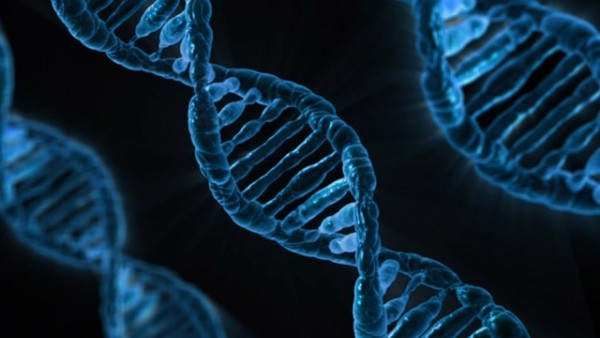 It can repair faulty immune system cells to help them lead normal lives.

For devastated parents of children born with inherited immune diseases, there is hope to rectify and help them lead normal lives, as a faulty immune system cell can now be repaired with a new gene-editing technique.

The gene editing technique repairs a genetic problem at its source. If a mutation in a certain gene produces a dysfunctional protein that triggers an inherited disease, it delivers a copy of this gene devoid of the deleterious mutation and thus produces a functional protein.

Read: An hour after death, life was restored in the dead pig’s tissues (August 4, 2022)

As gene therapy is now catching up, scientists at University College London (UCL) have demonstrated a technique that could lead to a new treatment for the rare disease CTLA-4: failure of white blood cells, known as T cells. regulators, and those who protect. the body from repeated infections and cancer, known as effector T cells.

The study, published in Science Translational Medicine, showed how it helps patients with the condition, where mutations in a gene cause these T cells to function abnormally, causing their own immune system to attack tissues and organs, including blood cells.

It erases the ‘memory’ of their immune system, subjecting them to recurrent infections from the same viruses and bacteria, sometimes leading to lymphomas, a type of blood cancer.

Although current gene-editing therapy has been developed to address CTLA-4 deficiency, the researchers say it could pave a suitable approach to address a host of other immune conditions in the future.

Co-lead author Professor Emma Morris says: “Genes that play a critical role in controlling immune responses are not turned on all the time and are very tightly regulated.

“The technique we have used allows us to leave intact the natural mechanisms that control gene expression, while correcting the error in the gene itself.”

How does it work?
Taking human cells and using ‘cut’ and ‘paste’ gene editing techniques, with the help of the CRISPR/Cas system, the researchers identified the defective gene in T cells taken from patients with CTLA-4 deficiency.

They fixed the bugs and restored them to the levels of healthy T cells. In the case of mice, they were also able to improve disease symptoms with injections of gene-edited T cells.

It’s a new approach to “inborn errors of immunity”, says co-author Professor Claire Booth of UCL, as the method may reduce the risk of lymphoproliferative disease.

CTLA-4 is a protein produced by T cells to control the activity of the body’s immune system and most people carry two working copies of the gene responsible for making CTLA-4, but those who have only one working copy make very little to regulate the immune system.

Until now, the standard treatment for CTLA-4 deficiency is a bone marrow transplant to replace the stem cells, but transplants are risky and require high doses of chemotherapy and a longer hospital stay. Also, older patients with CTLA-4 deficiency cannot tolerate the transplant procedure.

The new approach can improve many of the symptoms of the disease, as well as being less toxic than a bone marrow transplant, the researchers insist.