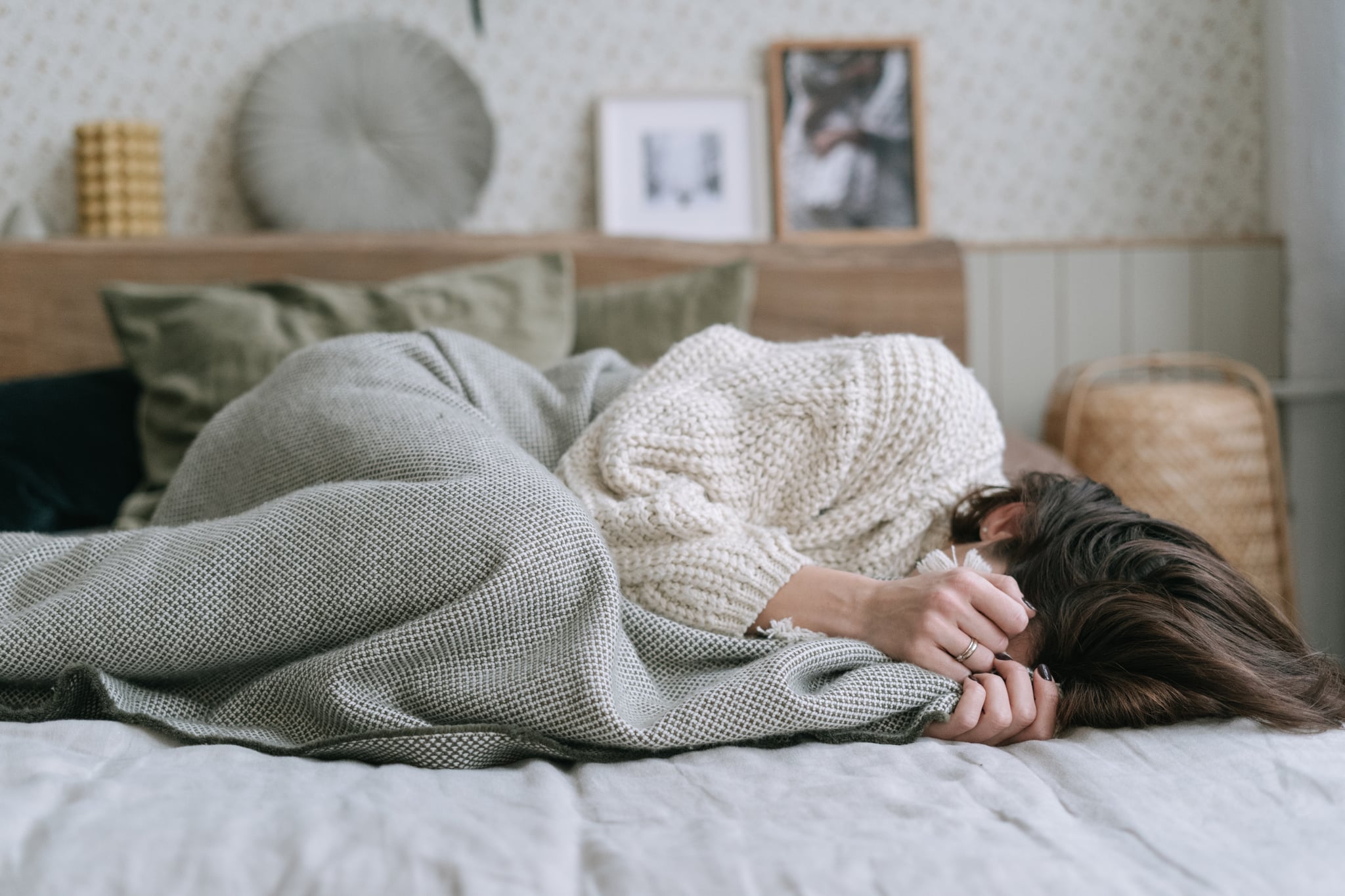 For people who menstruate, the hormonal changes caused by their period can extend well beyond the 5 to 7 days of bleeding. The average menstrual cycle takes 29 days to complete.meaning that people spend most of the month moving through the phases of menstruation. the four phases include menstruation (when the lining of the uterus actually sheds and bleeds), the follicular phase (when estrogen levels rise and the ovaries produce a mature follicle), ovulation (when the egg is released) and the late luteal phase (when progesterone is released or stopped depending on the pregnancy).

It goes without saying that there is a lot going on in the body for your period to happen. During the time before menstruation, many people experience premenstrual symptoms (PMS) — such as irritability, fatigue, and changes in sleep. But some may also experience premenstrual dysphoric disorder (PMDD), a severe form of PMS. PMDD can alter a person’s quality of life and, in some cases, cause depression and suicidal thoughts.

Only a medical profession can diagnose PMDD and come up with a proper treatment plan, but severe PMS symptoms can be a sign of PMDD.

What is the PMDD?

Mayo Clinic defines PMDD as a “severe, sometimes disabling extension of premenstrual syndrome (PMS)”. Both PMS and PMDD have physical and emotional symptoms that appear 7 to 10 days before menstruation begins, but PMDD is much more severe in its form. impact on your life, relationships and well-being.

Symptoms of PMDD can include:

Symptoms tend to go away a few days after the bleeding starts, says Cleveland Clinic.

Although the cause of PMDD is still not certainThe Mayo Clinic says that hormonal changes during the cycle may play a role. Underlying depression and anxiety are also common threads in both PMS and PMDD, and it is possible that hormonal changes during the menstrual cycle make mood disorders worse. Cleveland Clinic also states that serotonin (the brain chemical that helps regulate mood, sleep, digestion, and sex drive) may play a role in PMDD, as serotonin levels also fluctuate during the menstrual cycle.

How is PMDD diagnosed?

In which PMDD is usually diagnosed, Johns Hopkins Medicine Explains that there are not many diagnostic tests and examinations for this condition. In other words, when you’re looking for answers about what’s causing your irritability, there’s no stand-alone PMDD test your doctor can give you. Before reaching a conclusion, the organization also notes: at least five symptoms of PMDD (such as those listed above) must be present over the course of a year and for most cycles of the period.

According to MedlinePlus of the US National Library of Medicine, there may be certain tests givensuch as thyroid tests and a pelvic exam, to rule out other potential problems behind your symptoms.

As mentioned above, PMDD is highly associated with various emotional symptoms, many of which are very serious and should not be ignored. Some examples include anxiety, moodiness, depression, crying spells, and suicidal thoughts.

In trying to find the root cause of your feelings, your doctor may also look at your mental health history and check for mood disorders. In fact, according to the UNC School of Medicinearound 40 percent of people who think they have PMDD and are seeking treatment for the condition, they actually have an underlying mood disorder that is exacerbated or worsened by PMS. When you have PMDD, the institution says, emotional and mood-related symptoms should go away when your period starts.

How is PMDD treated?

Your treatment plan will depend on you as an individual, your symptoms, and your official diagnosis. Again, only you and your doctor should make these decisions together.

However, according to an article from the Mayo Clinic, treatment of PMDD is usually directed at minimize or prevent associated symptoms. A variety of different methods can be used, including birth control, lifestyle changes, dietary and nutritional changes, herbal remedies, and antidepressants.

The Cleveland Clinic notes that talking to a mental health professional can also be helpful in handle this condition. Once you’ve found the right treatment plan, notes the US National Library of Medicine’s MedlinePlus, your symptoms may become more manageable.

Any and all questions are worth asking your doctor, so if you feel any emotional or physical changes, be sure to talk to a health or mental health professional.

If you or someone you know is struggling with depression, the National Alliance on Mental Illness has resources available, including a helpline at 1-800-950-NAMI (6424). You also can dial 988the nation’s new mental health crisis hotline.